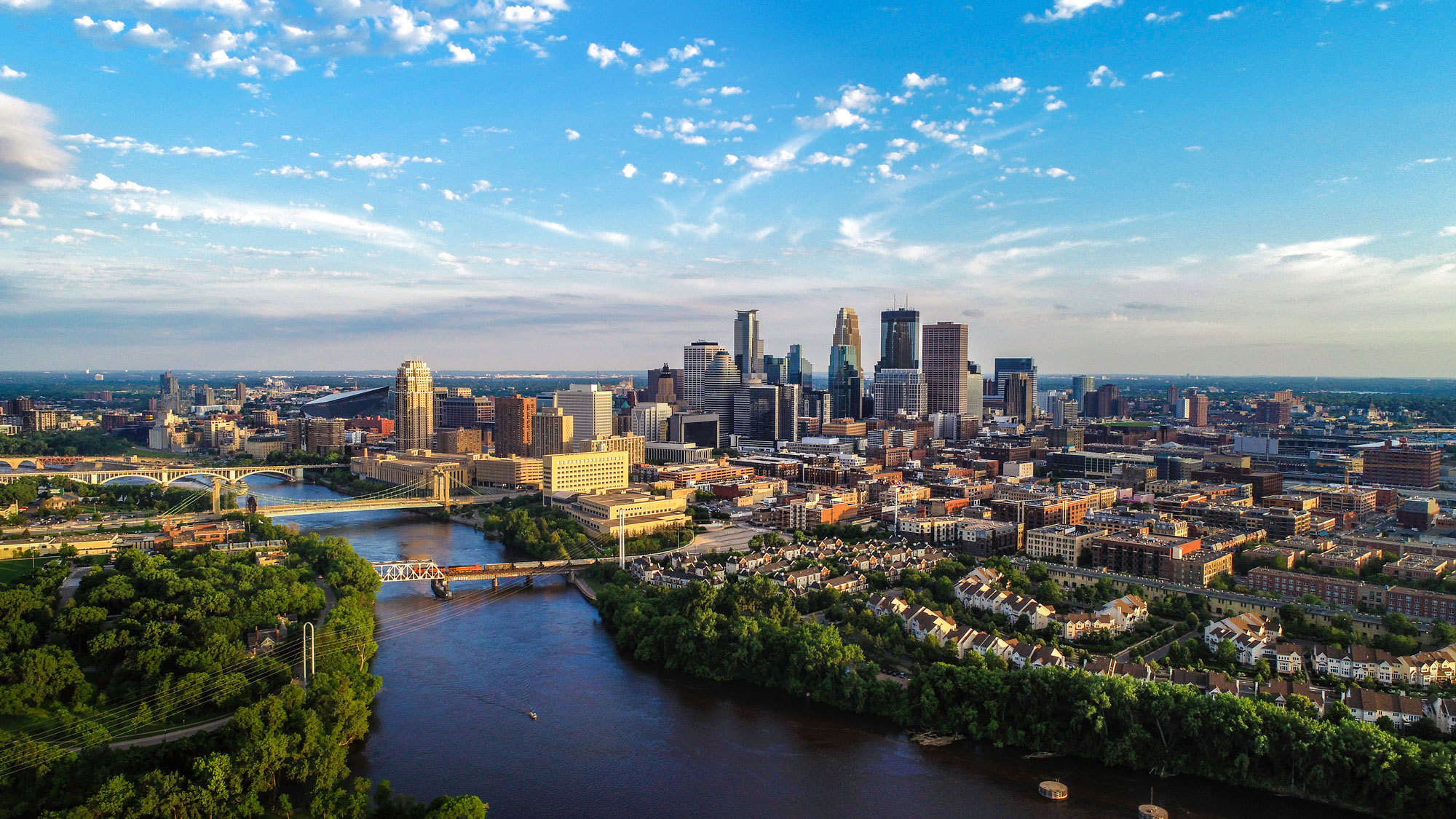 As the all-new Four Seasons Hotel and Private Residences Minneapolis begins to take shape in the heart of the city, Four Seasons announces the appointments of two company veterans to the property’s leadership team.

General Manager Florian Riedel arrives from Four Seasons Hotel Silicon Valley at East Palo Alto, where he held the same role. Born and educated in Germany, the multi-lingual Riedel began his Four Seasons career at one of the company’s flagship locations in London, England, before moving through progressive positions in Berlin, the Bahamas, Hawaii and California. He is well-versed in the company’s growing residential business, having overseen the integration of one of its largest residential communities into the resort operations of Four Seasons Resort Hualalai, as well as projects in Seattle and Beijing.

“Florian epitomises the possibilities at Four Seasons. Having begun his career 25 years ago in the hospitality business, he has progressed to now overseeing one of our most exciting new openings in the coming year,” says Antoine Chahwan, President, Hotel Operations, Americas East. “His work in Palo Alto was outstanding as he and his team continually raised the bar in guest service, creative programming and record-breaking financial achievement. I’m very excited about the immense opportunities to create memorable experiences for our visiting guests and local patrons at Four Seasons Minneapolis under Florian’s watchful eye.”

Never far from the kitchen, he also had a partnership in a Tuscan restaurant for a time, where he and his wife worked together. Now with a young family, Riedel is looking forward to putting some roots down in Minneapolis.

“The more time we spend exploring the city, the more certain I am that this is where I want to see my two children grow up.”

Joining Riedel on the team is an old friend. Having previously worked together in Hawaii, Riedel’s first hire in his new role is Chris White, who is the Hotel’s new Director of Marketing. With a resume of success at several leading luxury hotel brands, his time at Four Seasons Resort Hualalai is particularly notable as he led the sales and marketing team to achieving record profitability, and was a key driver in the Resort earning numerous international accolades from industry experts and guests, including being named #1 Hotel in the World by TripAdvisor reviewers during his tenure.

“It was only a matter of time before we could entice Chris back to the Four Seasons family, and I couldn’t be happier to work with him again as we introduce something new and different to the city,” says Riedel.

Born and educated in southwestern Ontario, not far from the global head office of Four Seasons in Toronto, White was delighted to relocate to the Twin Cities with his family.

“There’s something very down to earth about the people here, but at the same time, there’s so much excitement too,” says White. “From the busy North Loop neighbourhood along the Mississippi River to major music and entertainment venues and the home of the Minnesota Twins at Target Field, Four Seasons is close to everything, and we look forward to being part of this great community.”

Much More Than a Hotel

In addition to the 222-room hotel and 34 Four Seasons Private Residences on its top floors, the new property has partnered with award-winning local Chef Gavin Kaysen for its signature dining experience and a welcoming lobby café open to local residents and downtown workers as much as travellers staying in the Hotel. Patrons can also look forward to luxurious days spent by one of two outdoor pools, and sunset cocktails at a rooftop bar and grill. A state-of-the-art spa will cater to local clientele.

Business and social events in the city are set to be taken to a higher level as Four Seasons opens up close to 20,000 square feet (1,850 square metres) of event spaces, including a grand ballroom with outdoor terrace, a second ballroom and a series of smaller meeting rooms, plus built-in features such as a bridal suite/VIP green room, built-in bar outside the main ballroom, dedicated business centre and more. An on-site team of expert event planners, the Hotel’s culinary team and catering staff will ensure creative planning paired with flawless execution.

The mixed-use complex, located on the site where the city’s beloved Nicollet Hotel once stood at the top of the pedestrian Nicollet Mall, is being developed by Minnesota-based United Properties, and will also be home to RBC Wealth Management’s world headquarters, and a retail plaza at street level.

Project designers are the international award-winning firm of Smallwood, Reynolds, Stewart, Stewart and Associates. Visual identity specific to the Hotel is being created by cutting-edge graphic design studio be-poles.